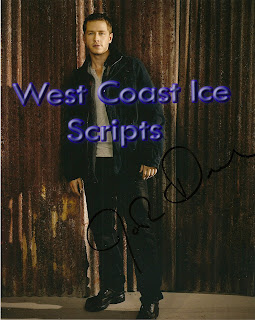 Once Upon A Time has been filming in Vancouver since July of last year. We've gotten up to the entire cast on multiple occasions and they are all wonderful people; Josh Dallas however, may be the coolest.

Every time we see this guy he wants to chat about us, and talk about how our week has gone, etc. He's just overall one of the nicest celebrities you will ever meet. He will gladly sign pictures, pose for photos and answer any questions you have for him. 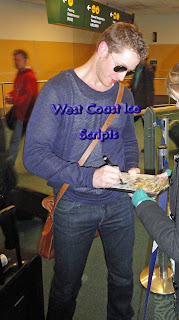 Last night he flew in from a week off in Los Angeles and signed the photos we had. 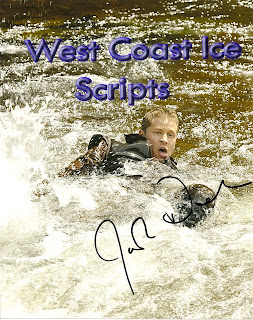 Today was a pretty decent day when it comes to autographing. It was a rare sunny February day and we took advantage of the lack of rain.

After a little while of being downtown, the first person we saw was James Marsden. He signed 2 for each of us and was a little less pleasant than before but still came off as a nice guy.

A little while after that we saw Will Patton of Falling Skies. He wouldn't let me take any photos as he's very against pictures but signed 2 for those that asked.

We managed to catch Piper Perabo on her way to a yoga class. She's in town for Red Machine as well. She was very delightful and pleasant but wouldn't take pictures with because she was insecure about not wearing any makeup. 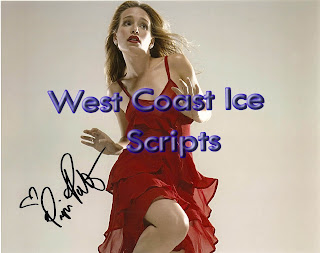 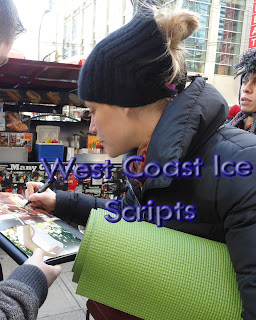 After that we got Sebastian Stan heading to Starbucks. He was a super amazing guy, not at all what I expected. He signed everything we had for him as well as posed for photos and talked to us for a bit. We're beyond ecstatic for the guests Once Upon A Time has been bringing in this season and look forward to the future ones seeing as it's almost a guarantee the show gets a 2nd season. 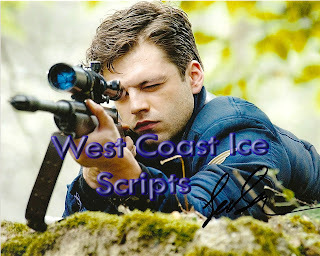 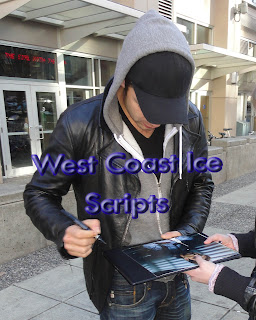 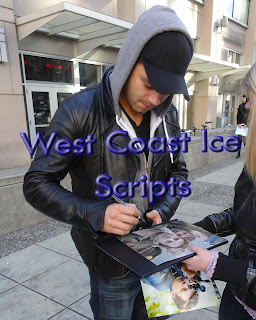