We're huge soccer fans and Vancouver Whitecaps season ticket holders Earlier this month Vancouver was in Seattle, and US Men's National soccer team was conveniently playing in Seattle the same weekend. Not only did we jump at the opportunity to watch our team in a derby game, but to get some autographs from the USA's best soccer players.

Clint Dempsey is one of the coolest athletes we've ever met. Just a classy guy, really kind and wants to stand around and chat and is just thankful of you for supporting him.

The entire team was made up of really awesome guys, some young ones who have great futures. It was a fantastic success and we look forward to watching them at the World Cup. 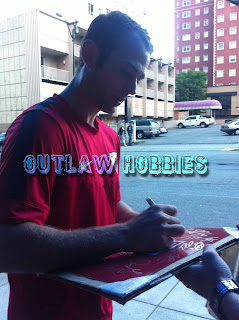 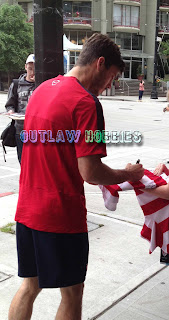 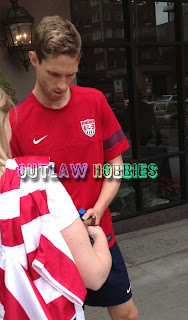 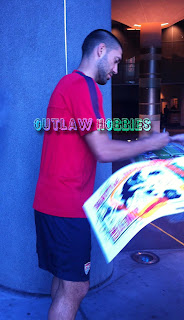 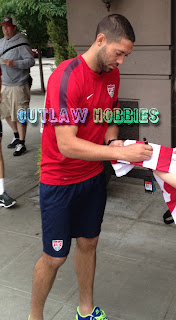 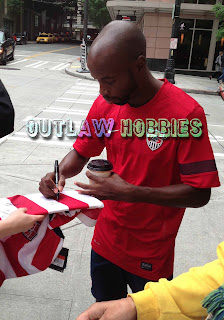 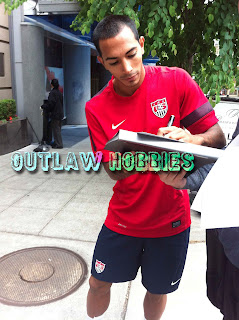 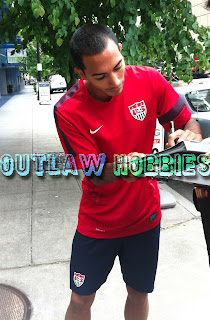 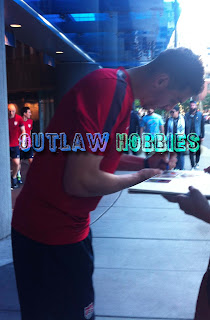 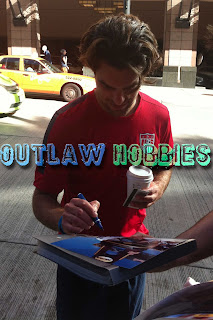 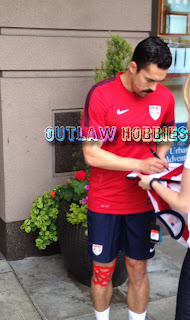 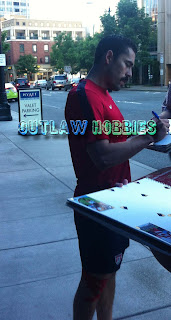 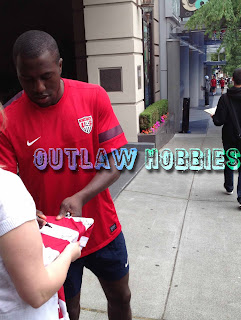 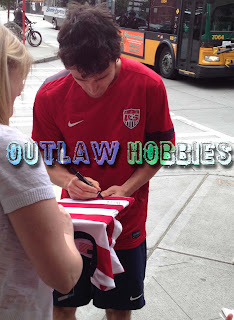 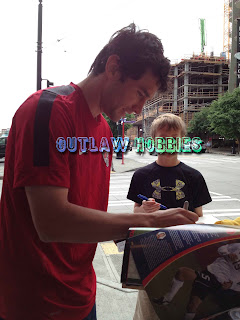 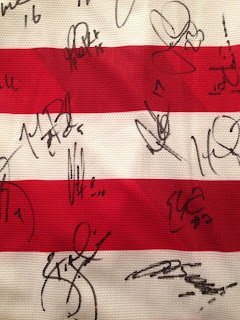 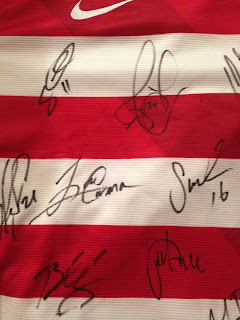 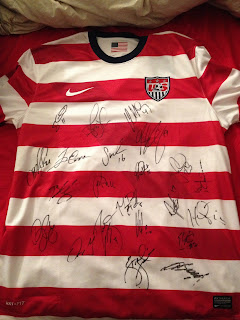 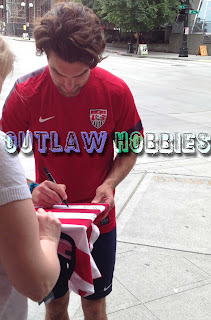