As huge Rock'N'Rolla fans we were beyond excited when we say Toby Kebbell in town to film Planet of the Apes 2. 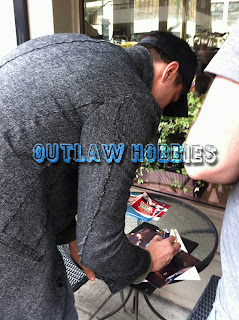 Toby was one of the coolest guys we have ever met, signed the photos we had, talked about every photo and then just hung out and chatted for awhile. He said he's having a blast in Vancouver and absolutely loved the city. We mentioned to him his Wrath of the Titans co-star Rosamund Pike was in town and staying in the same hotel and he said that he hadn't seen her yet but would definitely give her a call. 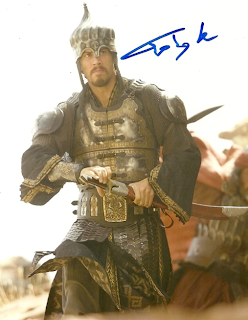 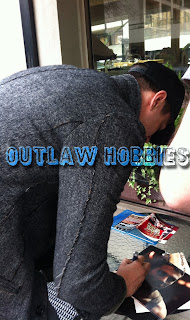 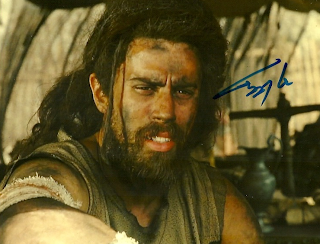