Once Upon A Time returning from ComicCon

We were at the airport when the entire cast of Once Upon A Time (minus Jennifer Morrison) returned from Comic Con. 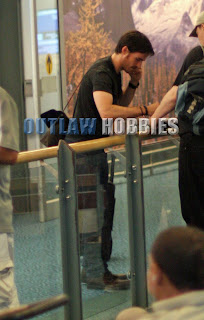 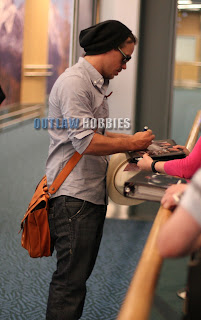 Lana Parrilla was the first through and signed a couple photos. Michael Raymond James said that he needs a rest after the mayhem of the couple of days. Colin O'Donoghue returned with a bunch of "swag", Emilie De Ravin was in a rush just to get home to bed and Josh and Ginny were their amazing selves, stopping to chat and catch up. Robert Carlyle was also cool as ever, signing anything that the large group had and chatting about San Diego. 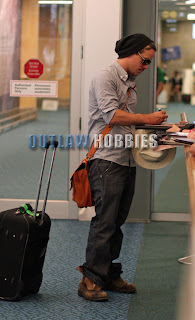 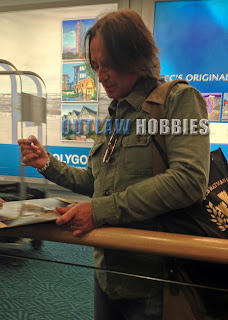 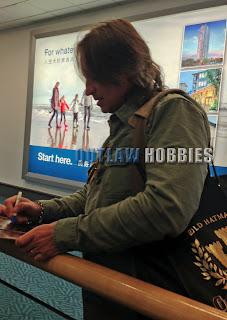 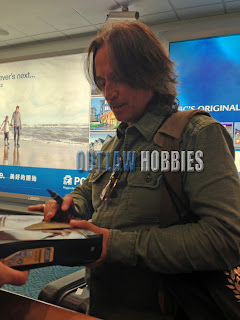 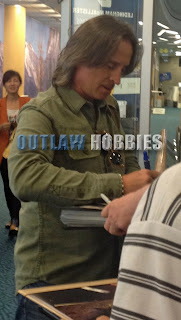 We also saw Meta Goulding and Sean Maguire coming in for their roles in Once Upon A Time.