We originally met Pedro Pascal at LAX when he was flying back from Game of Thrones promotion. He had recently been in Vancouver filming the tv pilot Exposed and we asked if he'd be back. He said for a couple more days. The next week we heard he was finished his two days of filming in Vancouver and was flying back to LA. We managed to get up to him and he signed a bunch of photos for us, adding Red Viper to them. Pedro is a massive part of Game of Thrones season 4 so he was a huge score for us! Not to mention he is an incredibly nice guy. 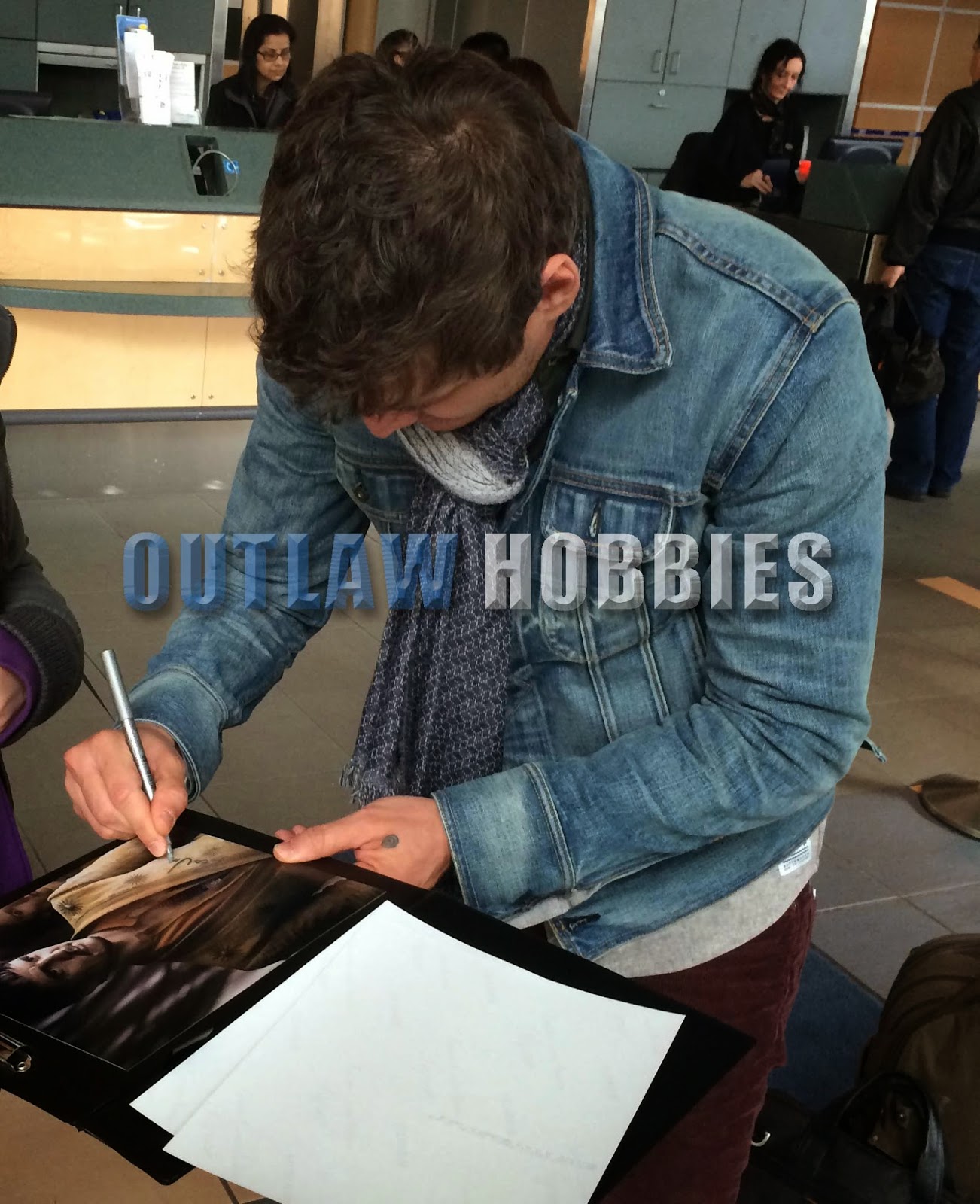 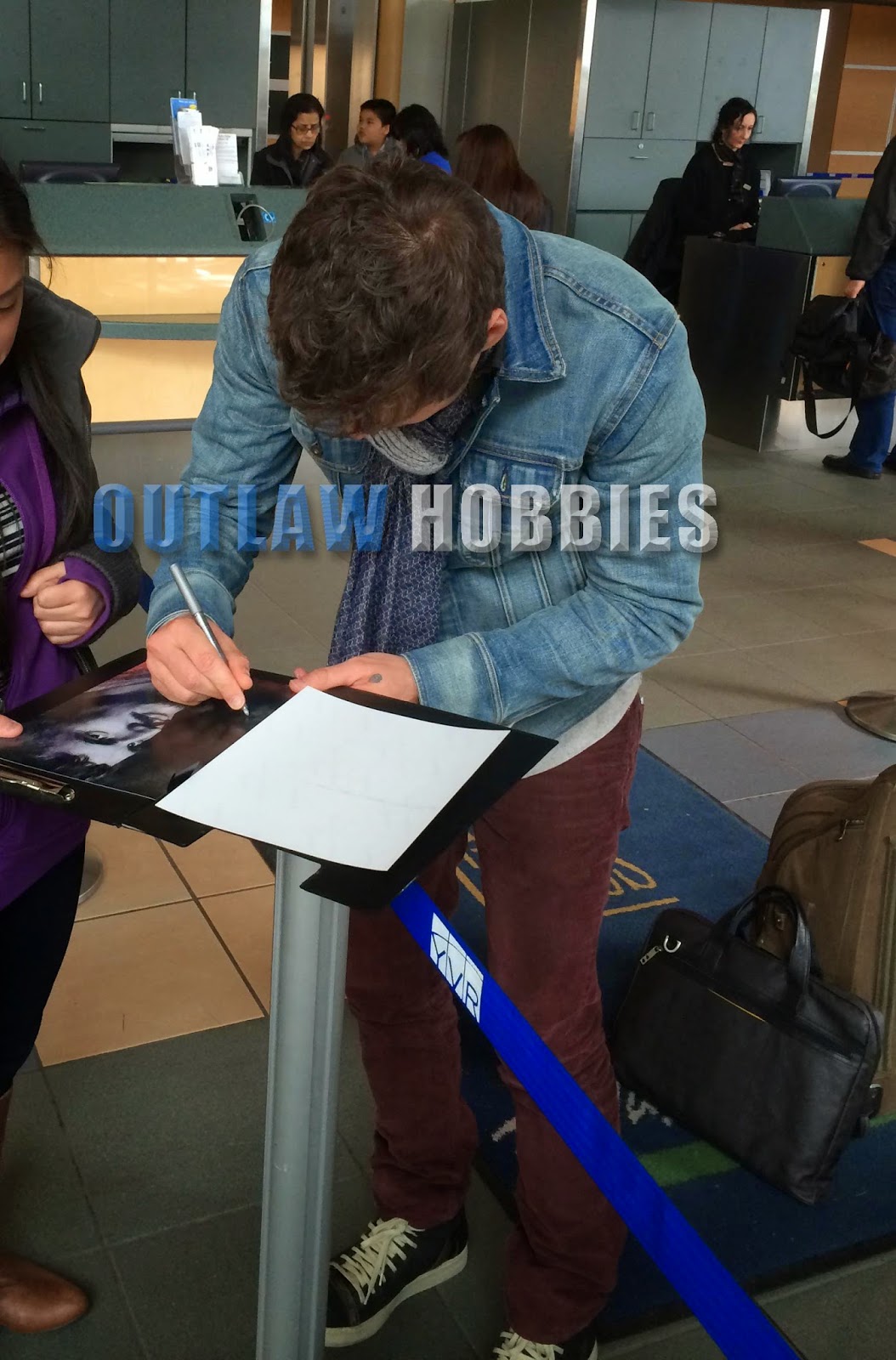