It's really great to have another potential "franchise" tv series in Vancouver with Arrow but that doesn't mean we don't miss Smallville.

We got into autographing celebrities around the 8th season of the show, and by that time the main cast members were already very privy to the autographing scene in the city. Tom Welling was very hard to get until near the end of the final season, when he started to sign a bunch more for us. Erica Durance was always amazing and accommodating when we could get up to her. Justin Hartley was always really nice to us. Alan Ritchson was one of the coolest guys in season 10. Laura Vandervoort and Cassidy Freeman were absolute sweethearts every time. Season 10 was the best because a lot of the older characters we loved from the show came back and we were able to get them (like John Schneider, Michael Rosenbaum, Callum Blue).

We were huge fans of Smallville and sad to see it go, but hopefully we'll get to see a lot of the cast come back to Vancouver for new productions! (Akin to Justin Hartley being back in the city for Emily Owens MD) 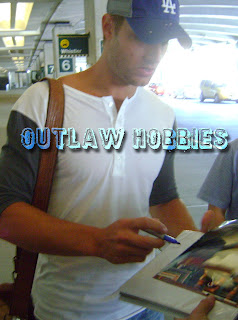 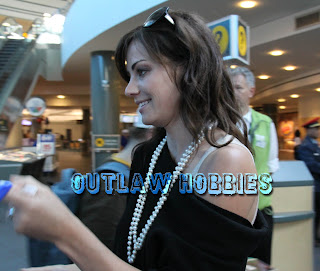 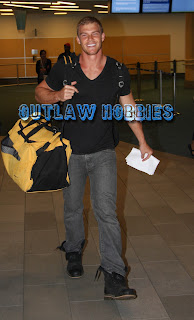 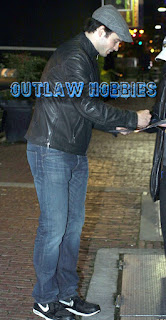 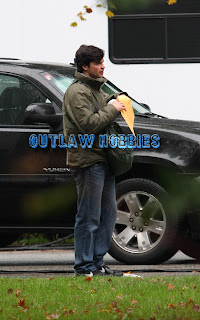 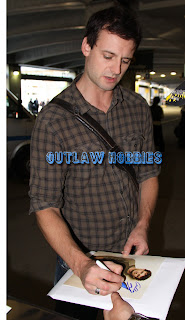 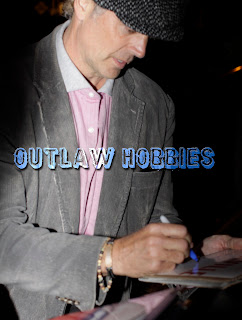