Robert Carlyle in Vancouver for 2014

The always friendly Robert Carlyle flew back into Vancouver with wife and kids in tow. Even after getting off a long London flight, Robert had enough time to sign a couple photos before chasing his young son through YVR. (who I referred to as mini-me due to his doppelganger appearance to his father!) 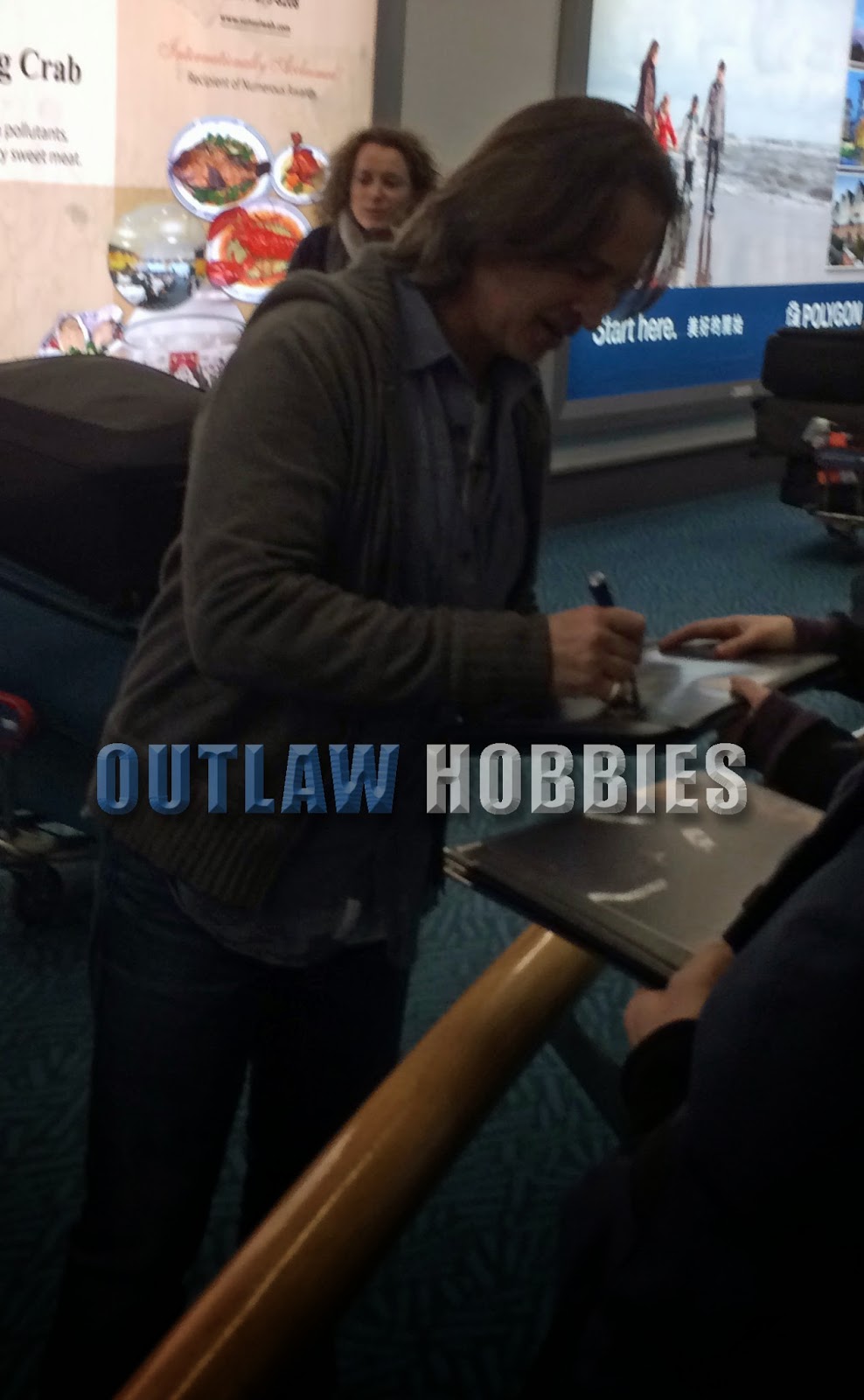 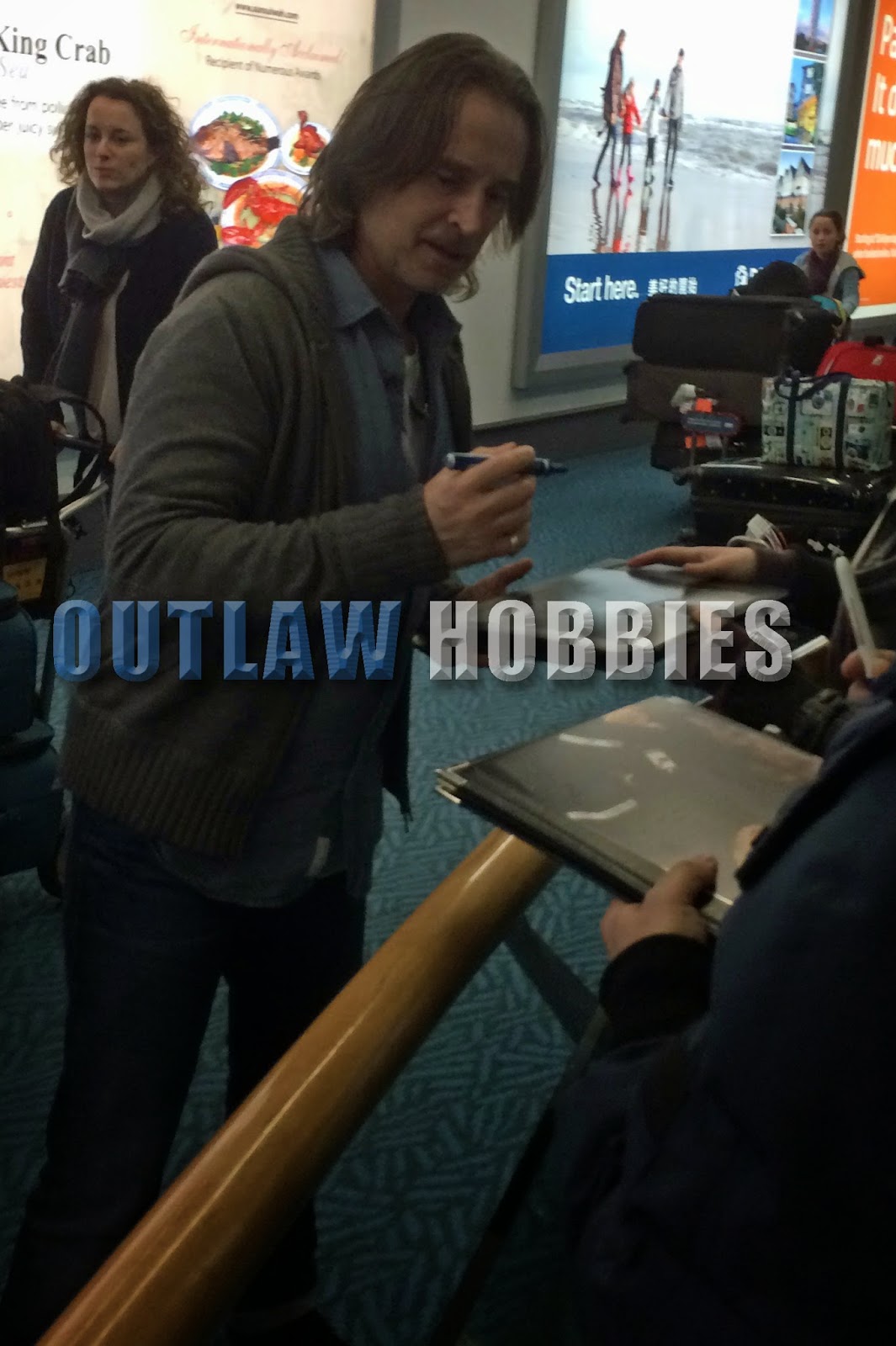 With two carts filled with lots of luggage, it was obvious Robert had packed enough winter/spring clothing to last until Once Upon A Time season 3 wraps in April.