Pilot season is officially upon us. 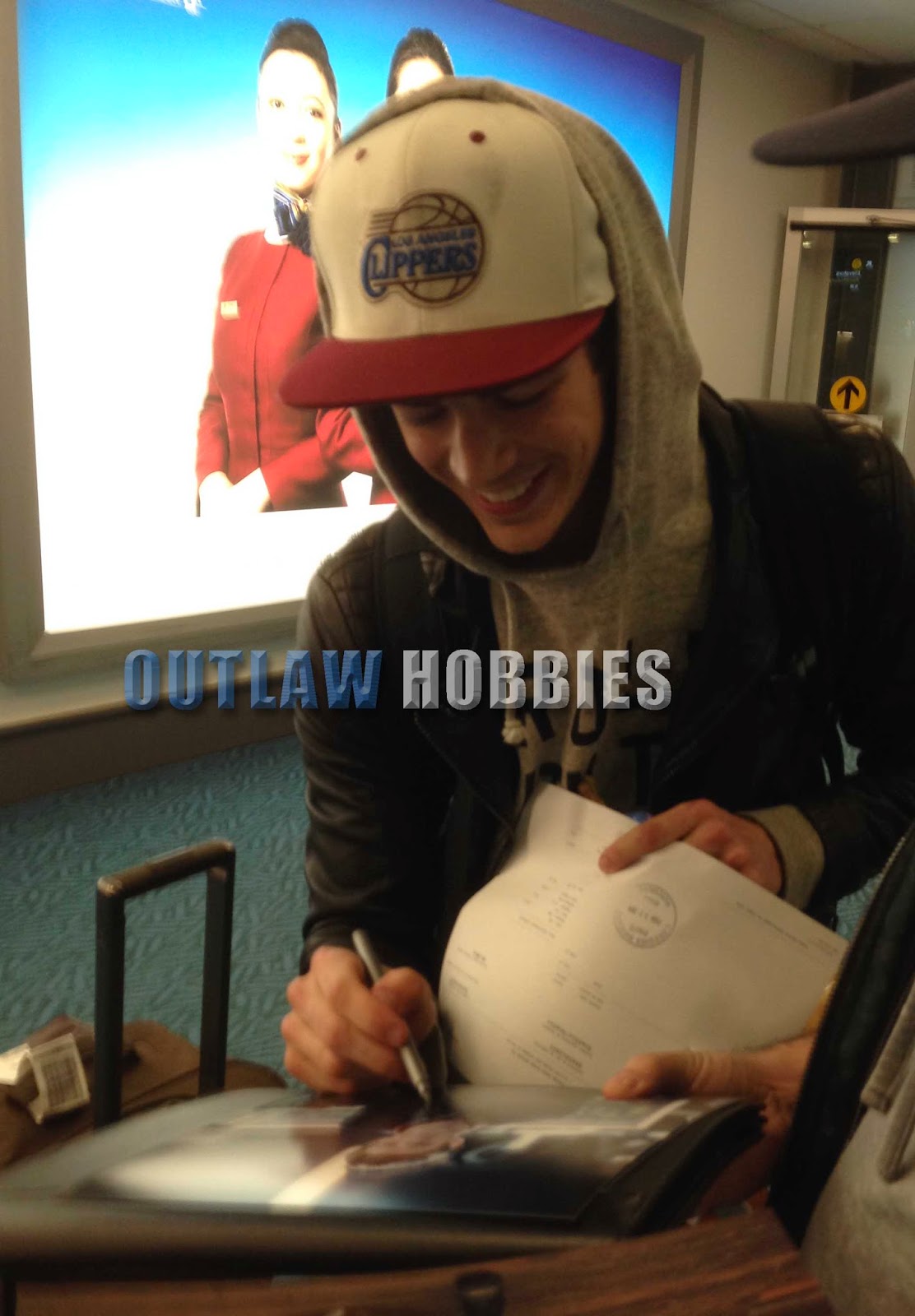 Grant Gustin flew in on Saturday to begin work on his CW pilot The Flash (which we've already been told is guaranteed a 13 episode order).

Grant was extremely friendly and very excited about the show. He joked about being a Clippers fan and how he won't adopt the Vancouver Canucks just because he'll be filming here (not to mention Stephen Amell won't allow it). He kept coy about the crossovers of characters but when asked about   Emily Bett Rickards making an appearance in the Flash, he said she's a part of Arrow but looked forward to the possibility of it. 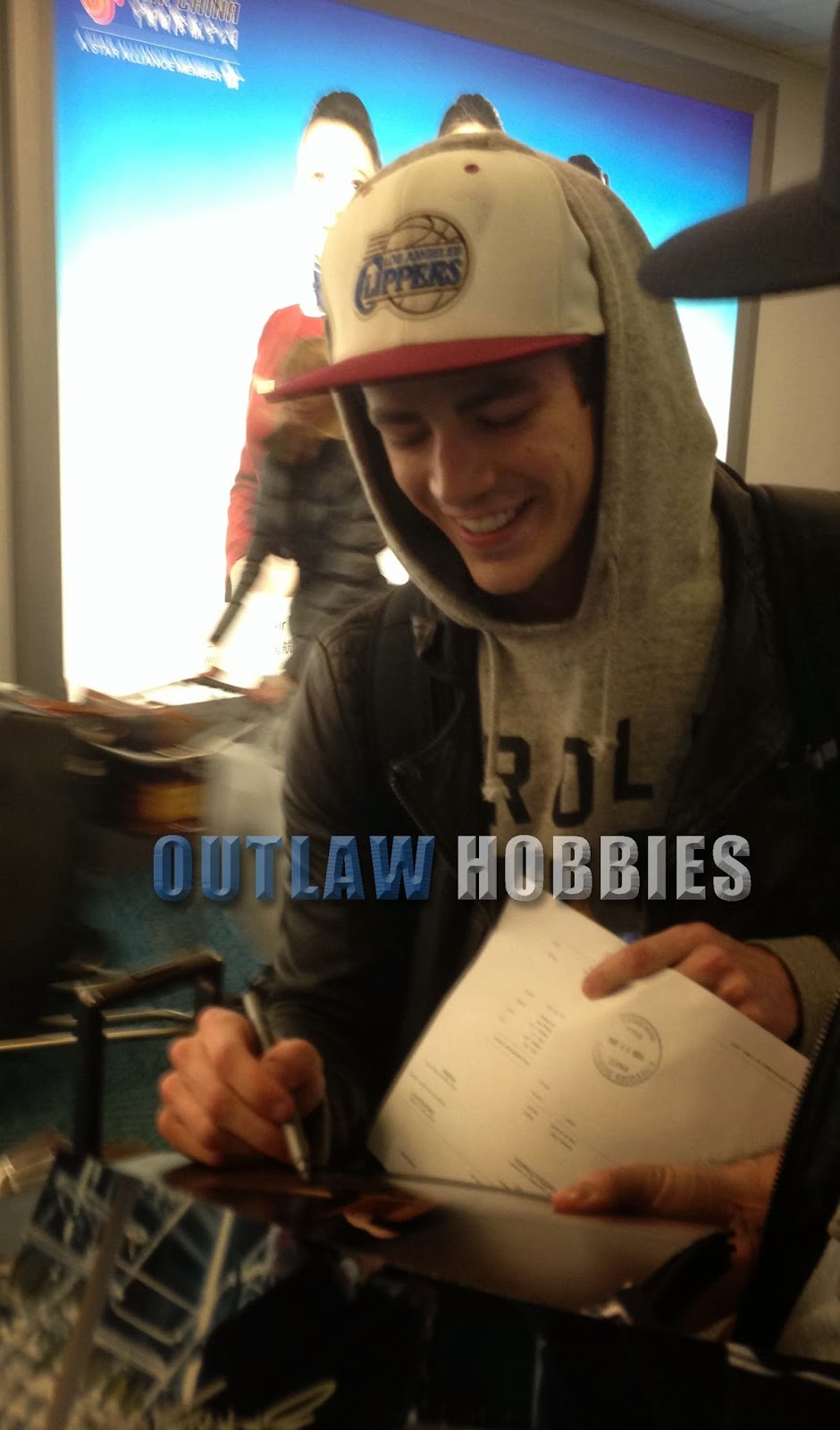 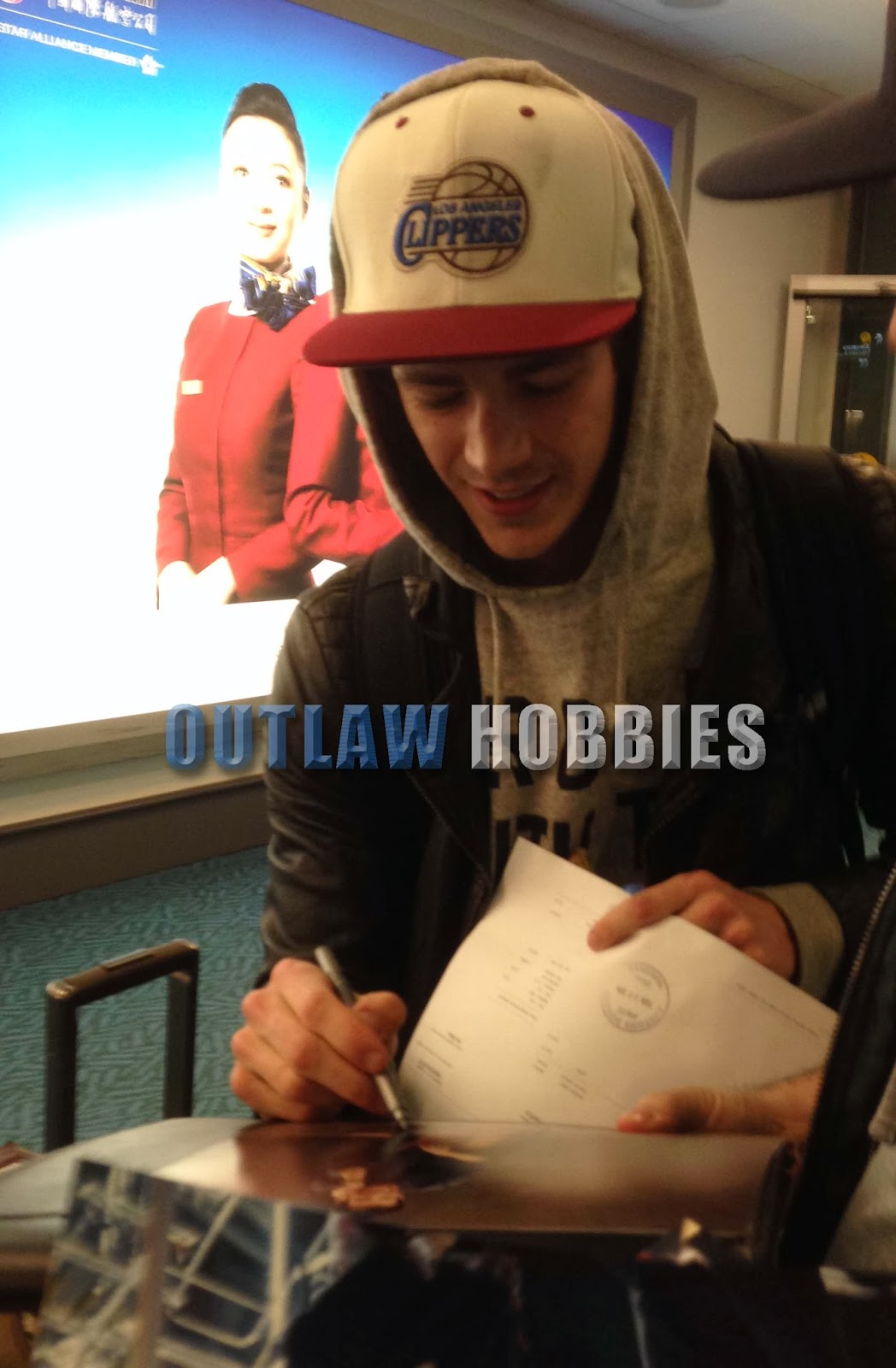 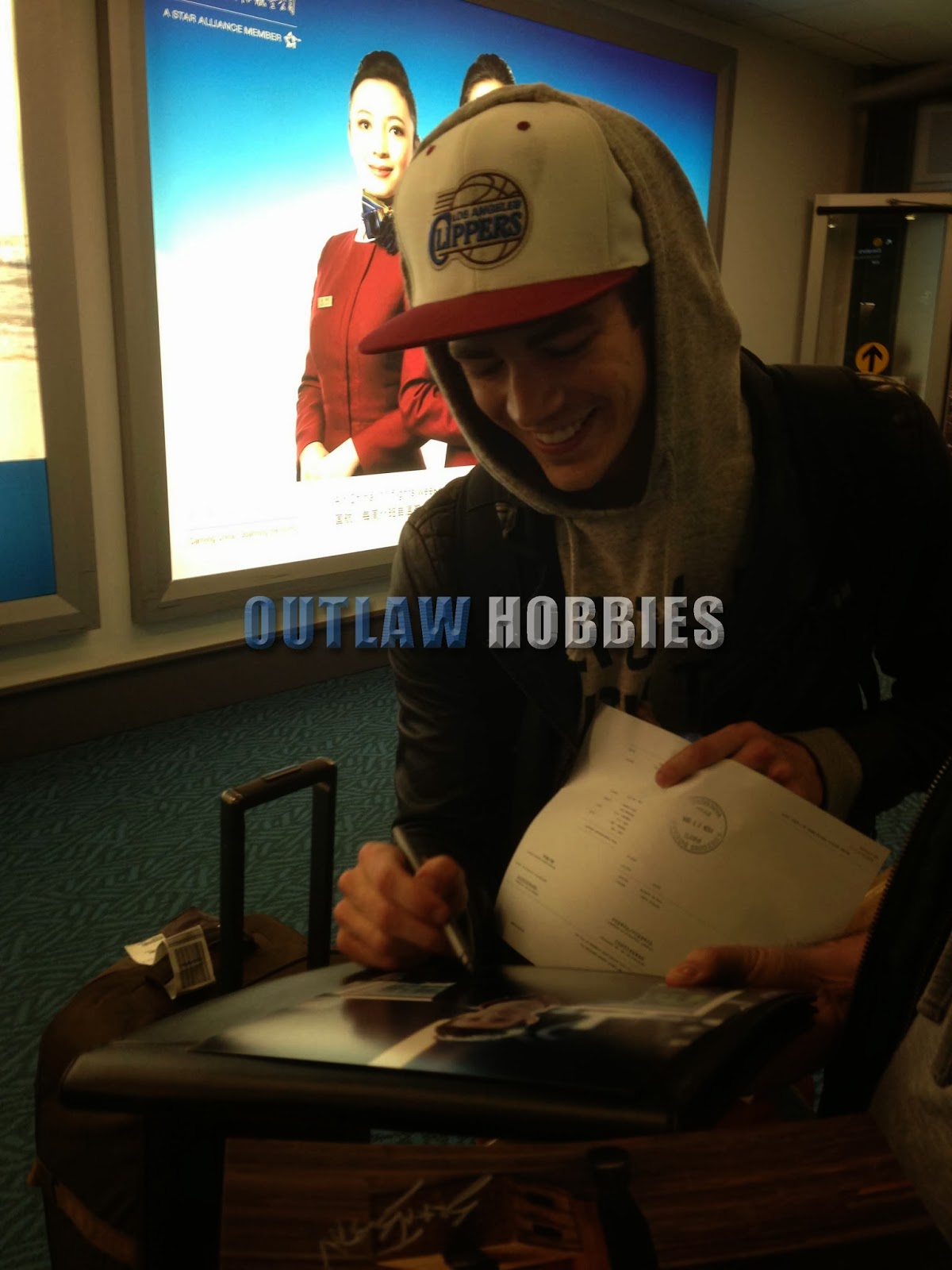 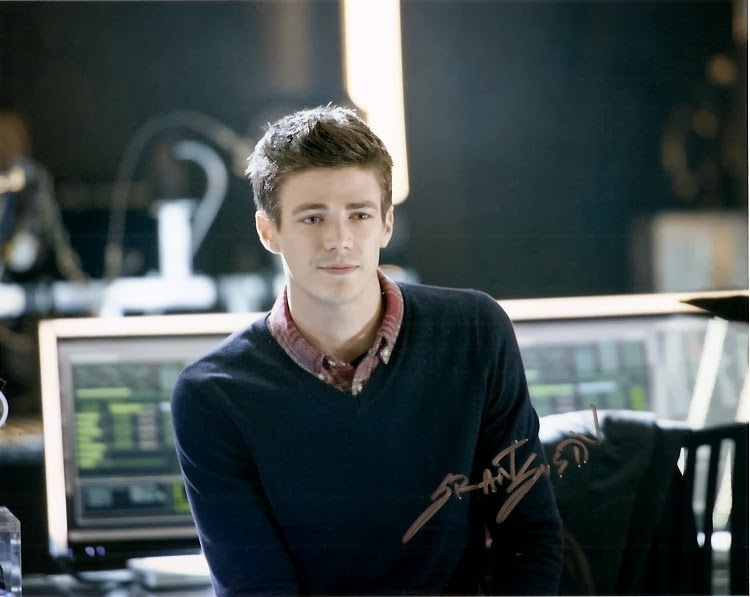 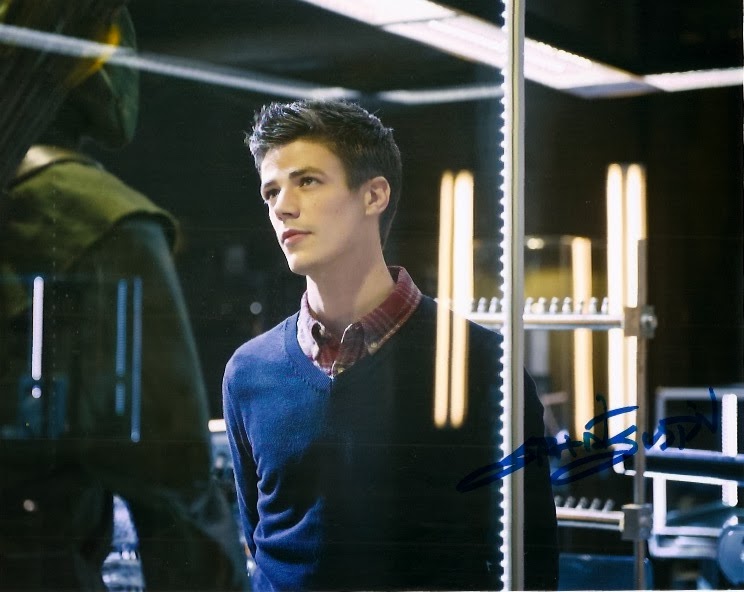