We heard in advance this movie is expected to win a lot of awards and we're excited to see it.

Michael Fassbender, and Steve McQueen were both amazing and signed all our items. 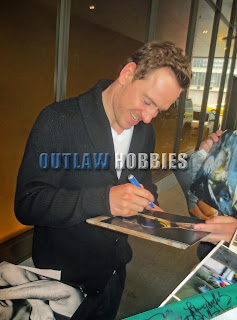 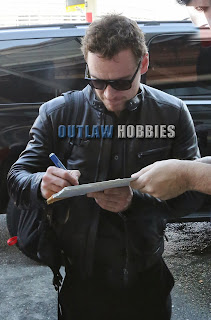 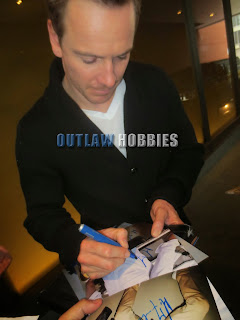 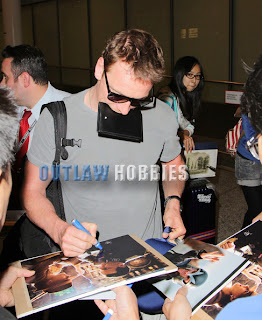 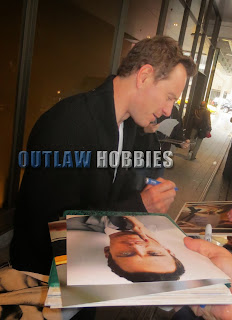 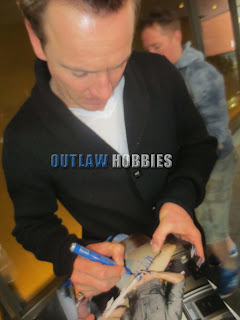 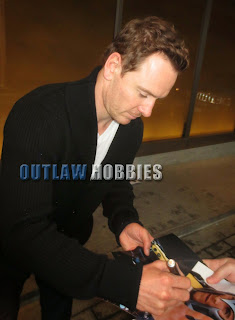 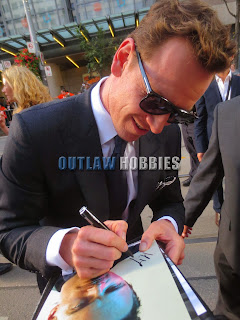 
We had heard Chiwetel Ejiofor was difficult and we were happy to get 2 of him.

Sarah Paulson and Paul Dano were both also great signers. 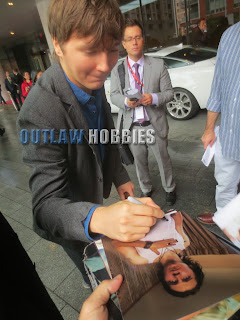 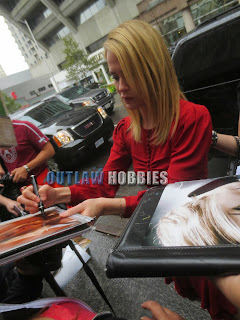 And then there's Benedict Cumberbatch.  He's changed quite a bit since we got him in Los Angeles last spring while he was filming Star Trek (and he happily signed a bunch for us and was extremely pleasant and chatty). He's very difficult to get now, wanting to do only one or two and often the very abbreviated autograph. He's still very kind and polite, but as he's in much higher demand, his autograph is becoming harder to obtain. 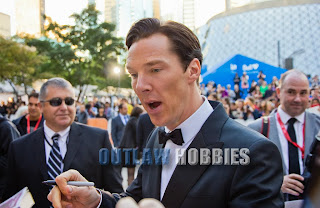 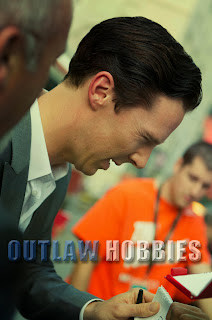