Taking a page out of Canadagraphs book, we've decided to create a Top 20 wish list for people we want to get autographs from this year. Most of the people on this list we've already gotten multiple times before (like Jennifer Lawrence & Ryan Gosling) but it's always nice to get them again. A couple people on this list aren't *confirmed* to attend, but there's a good chance they show, and it will be nice to get them. And laugh all you want at Joseph Gordon Levitt (the guy is notorious for not signing autographs, EVER) but he was awesome in Dark Knight Rises, and there's a reason it's called "Most Wanted." 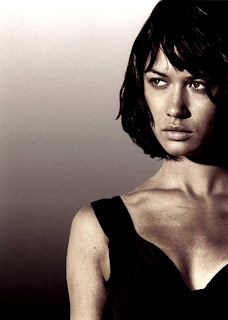 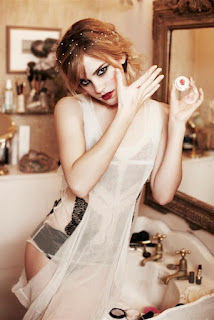 As of this post we've already completed 3/20 with Hendricks, Cotillard & Johnson.