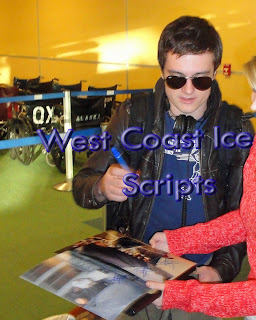 ~Since we started this blog in March, I'm going to update with some previous encounters. ~

Back in January a former coworker of ours that knows Avan Jogia let us know he had just spent the night hanging out and playing poker with Josh Hutcherson. 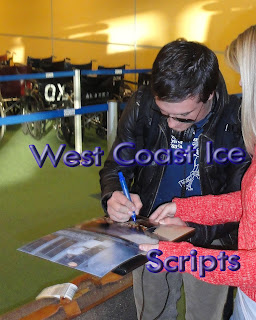 Being a HUGE Hunger Games fan (I've gifted the book series to every person I know), we did everything in our power to tried and find out how we would track him down. We managed to find out his flight leaving Vancouver. 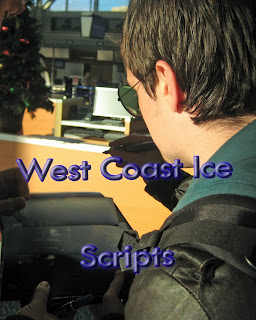 On January 5th, Josh arrived at the airport driven by Avan's parents with actress Zoey Deutch. He immediately came over to us and started chatting about how much he loves Vancouver and how he comes up as often as he can to snowboard and visit. I told Josh that I'm a massive fan, as are a bunch of my friends and I have a TON of photos. He laughed it off and thanked us for not bringing a bunch of girls with us because he has problems with big groups. He signed every single item we had and talked to us the whole time. 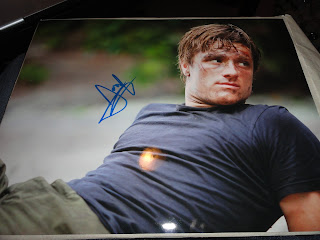 After he had signed all our photos he went and checked in for his flight. I realized at the last second I had 3 left over photos that I missed getting signed and ran over to him just before he went through customs. He laughed that I had more and signed the remainder.