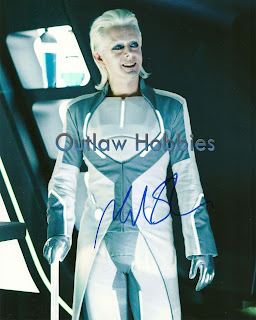 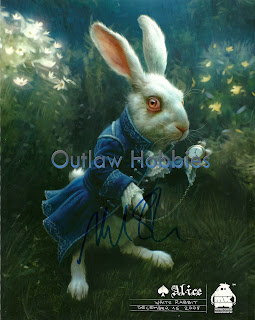 Twilight is back in town for 4 days to film a couple reshoots for Breaking Dawn. We saw Rob & Kristen both fly in but their bodyguard presence was absolutely massive and there was no getting anywhere near the two. Michael Sheen however is one of the coolest people we've ever met. Not only is he amazingly kind, he also is extremely talented. What photos do you get this guy to sign? Tron? Alice in Wonderland? Underworld? He makes hit after hit after hit. 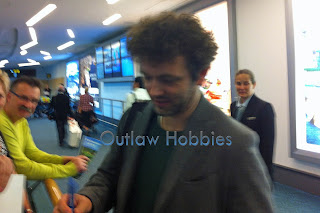 He was so incredibly kind and very happy to sign everything we had and pose for photos. Too bad he didn't bring his girlfriend with him ;) 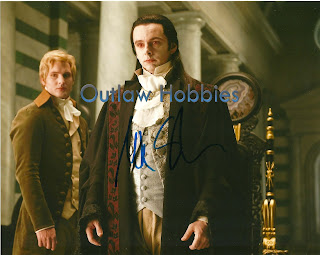 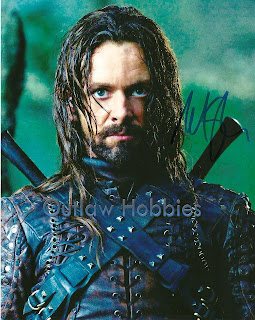